Food sovereignty can “be described as the ability of communities to determine the quantity and quality of the food that they consume by controlling how their food is produced and distributed,” according to the Bureau of Indian Affairs.

Food sovereignty efforts at NHBP, led by Food Sovereignty Coordinator Nickole Keith since June 2021, have primarily been made possible by a three-year grant from the ANA (Administration of Native Americans). Some outlined objectives of the NHBP program included:

Keith hosted a panel presentation and arranged for an onsite tour of The Reservation to mark the successful completion of the Food Sovereignty grant from the ANA on Thursday, Sept. 8. Emceed by Tribal Member Brad Simmons, the panel discussion featured five representatives, including three Indigenous Lifeways Consultants, a Tribal Member and Culture Specialist Kevin Harris II.

During the discussion, the panelists described other outcomes of the food sovereignty efforts that may not be as tangible as the grant’s outlined objectives but will continue to have ripple effects among the NHBP Community for years to come.

Food Sovereignty has helped Tribal Members further identify as Anishinaabe and to begin to reclaim what is nearly lost.

The food sovereignty efforts have also ignited passions and provided a sense of security for NHBP Tribal Members during uncertain times, such as the pandemic, food scarcity and supply chain issues.

“My involvement really came out of necessity, I found myself in a crazy transition time, as I was expecting my first child, and hearing about all the potential food scarcities,” said Tribal Member Alexandria Sulainis, 32, who resides in Lac de Flambeau, Wisconsin. “As a kid, we were on Kraft Macaroni and Cheese and bologna sandwiches. There wasn’t much thought to nutrition, we were just surviving. I remember going every weekend in downtown Grand Rapids to a church parking lot with a food truck, because we couldn’t afford anything. We weren’t granted that space and energy to invest in our health.

“Being a mother, food sovereignty has really kicked in to my life and has become one of my main passions, and it’s been really exciting to have this program through my Tribe, and I am so thankful that my Tribe has taken this on.

“Especially living so far away, having the support remotely, as I started my first garden, I needed to know how to get the soil up to par, when to sow my seeds.

“I can proudly say that my 2-year-old son has gotten most of his entire first year of solid food from what we have harvested ourselves, we have been able to transition in a way that we live as food sovereign as possible.”

Food Sovereignty has allowed for a better sense of Community, sustaining NHBP for the next Seven Generations.

Although the current grant closed on Sept. 30, the NHBP Food Sovereignty program isn’t ending with the current funding model.

“I will still be posting to the NHBP Food Sovereignty Facebook group, where we have developed a large and engaged following, and there is still much work to be done,” Keith said.

In addition to building on the already successful objectives outlined by the grant, Keith’s plans include building a Community Garden that will hopefully be run by and able to feed Tribal Members for generations to come. 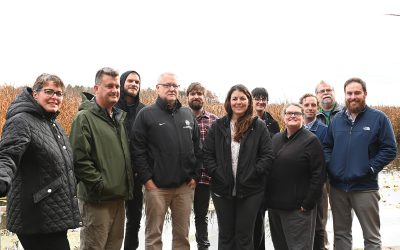 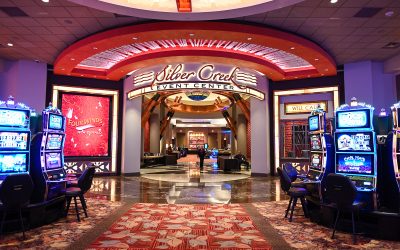 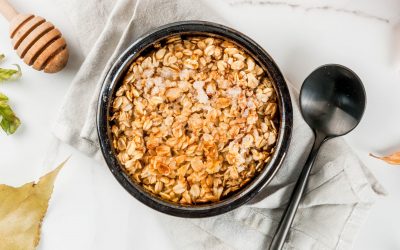