The Nottawaseppi Huron Band of the Potawatomi issued the oath of office today to the recently re-elected NHBP Tribal Council at the Pine Creek Indian Reservation in Fulton, Michigan.

The NHBP Tribal Council will keep the officers’ appointments the same as prior to the 2022 election. Jamie Stuck will serve as Chairperson, Dorie Rios as Vice Chairperson, Nancy Smit as Secretary, Jeff Chivis, Ph.D., as Treasurer, and Homer A. Mandoka as Sergeant-at-Arms.

“I am humbled and proud to continue to serve on Tribal Council with my fellow Council members,” Stuck said. “Under Council’s guidance NHBP has made great strides toward achieving economic prosperity and well-being for our Members. I am confident this re-elected Council will continue advancing our mission to provide for the Next Seven Generations.” 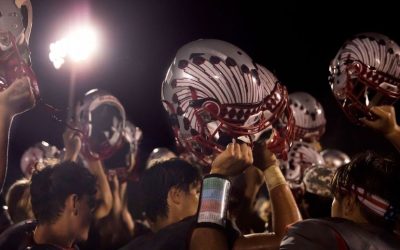 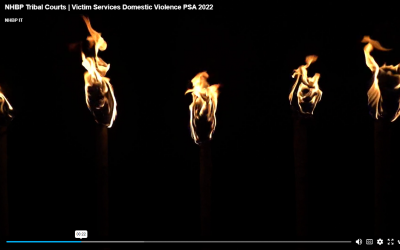 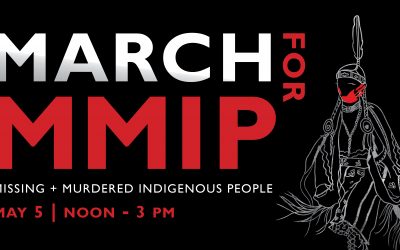