In the Heart of the Culture

Tucked behind a thick wall of elm, maple and softwood trees, perfectly secluded and peaceful, the NHBP Culture Department works to maintain the steady heartbeat of culture and history within the Tribe.

The gentle babble of Pine Creek and the songs of robins and red-winged blackbirds punctuate quiet moments as members of the department work on their respective projects.

“We are sovereign; sovereign in our own culture here,” said Culture Specialist and Tribal Member Kevin Harris II.

The transition to the V Drive property came just before the COVID-19 pandemic in early 2020 and has allowed the department to do everything from research to beading, to Drumming and Culture Nights on a single patch of land.

“It’s more natural. It’s natural to do all our festivities because [in the Government Center] there are cameras everywhere, people walking around, cars,” Harris said. “Out here, it is what it is: Culture. Revitalized culture is really possible on this piece of land.”

Before the move to V Drive, officially named the Culture Center, the Government Center housed the Culture Department. Though convenient in some ways, there was a disconnect from the land and the intrinsic rhythm of nature. Culture employees were able to access The Reservation’s nature spaces, like the river, but at an inconvenience, having to drive to various areas on The Reservation to access the river to harvest Wild Rice or gather other natural materials necessary for ceremonies and cultural practices.

After some rehabbing, Culture Department Manager Fred Jacko and his team moved into the house, growing the ease with which they can provide cultural services to Tribal Members, invigorating the Tribe’s culture. In addition to that, it allows them to be more accessible and available to the Tribal Members they work so hard to serve.

Some Members, Harris said, only see The Reservation during Pow Wows. But at the Culture Center, the department has repurposed the barn into a crafting space and classroom, where they teach traditional crafts when COVID-19 rates are low, access Pine Creek more easily to gather Wild Rice or even go for a float, among other things.

With their eyes on future ceremonies and Pow Wows, residency in the Culture Center will allow for more convenience and ease for all involved.

“Having ceremony out here will be a big change,” Jacko explained. “Previously, we held ceremonies at the old grounds way down by the river, and we had to have porta-potties set up, and the hill was very steep. Out here, we’re going to have a boardwalk put in so that people have easy access to the house for ceremony. That’s our major function. We’ll host Pow Wow nights out here, too.”

‘The door is always open’

With the end-of-summer resurgence of COVID-19, the Culture Department could only offer a small taste of what the future holds for them at the V Drive property. Even so, the possibilities for cultural connection are ready to be seized at every opportunity.

“I like the idea that this is a house instead of a corporate atmosphere,” Jacko said.

That atmosphere makes it more comfortable and accessible for Tribal Members.

“People come over when they feel like it,” Jacko said. “It’s a slower way of doing things.”

Masks on, an average of two to three Members aware of the move would stop by each week, even during COVID-19 – some to talk, some for Teachings, others for Regalia repair. Before the pandemic, Harris said he would frequently get calls from Tribal Members wanting to stop by, something the department welcomes.

“The door is always open for Members. Because that’s our job, to revitalize the culture of our Ancestors. We have to protect that,” Harris said. “We’re always going to have that door open.”

The acquisition of the house for the department is a significant change. In addressing the practical challenges of hosting cultural events, it saves them time and energy that can be used elsewhere. But there’s also a deeper level to it.

“We’ve acquired land that was taken [from us],” Harris said. “So we’re starting to revitalize our own areas where we once were.”

This revitalization offers members of the department space to decompress as they do the work to educate Tribal Members and surrounding communities on the Tribe’s culture.

“A lot of people don’t really know what Indians are. Or they don’t even know we’re here,” Harris said. “It’s always frustrating when people don’t know enough about culture; they beat you down with so many questions. Sometimes you need to rethink, Smudge, set the thing down, and talk about it. Sometimes it’s a lot of information to consume. The culture questions, the Native American questions – some of the kids don’t even get to know because the school tells their history, not ours. So we get a chance to share our story.”

As a bustling department with hands in many things, returning to a natural rhythm is paramount for the Culture Department to continue its mission.

“We’re typically consulting on about a million different things for the Tribe,” Jacko said. “And we go to schools and museums to educate.”

“[The] Culture Department is the source, the heart of the Tribe in revitalizing the culture, language, and history,” Harris said.

← Where Is the Justice for Native Women? Mnwajmowen {Good News} from the Rez → 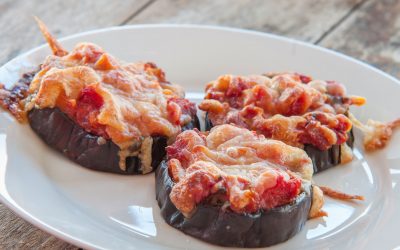 A Taste of NHBP: Easy Cheesy Eggplant Sandwiches and Does “Plant-based” Mean Plant Only? 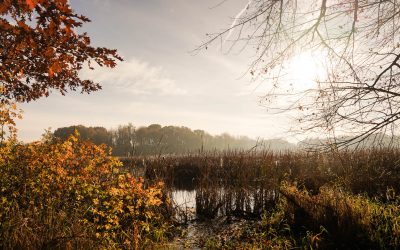 Guidance From Elders During Vaccine Campaign Reaps Rewards for NHBP

“In the Native community, we look to our Elders to guide us, and we seek their advice during trying times,” Community Health Outreach Manager Cameryn Ryan, MPH, said. Heeding the sage advice from Elders during the pandemic and the initial vaccination campaign was... 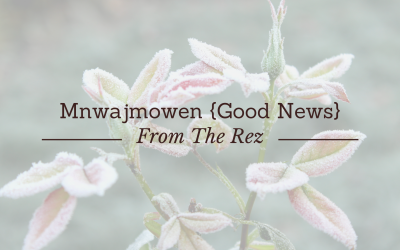 Mnwajmowen {Good News} From the Rez