In 1973, just after turning six, Phyllis (Jack) Webstad cheerfully and carefully chose an orange shirt to wear on her first day at the Mission School near Dog Creek Indian Reserve in British Columbia, Canada. The shirt so perfectly embodied her feelings of excitement at starting school that year. By the end of the year, that bright orange shirt, which was stripped from her upon entering the mission and never returned, would come to represent a much different feeling, one that many silenced Native American and Indigenous children have experienced.

After just a year at the boarding school, Webstad felt so low about herself that she spent years working to regain a sense of secure self-esteem.

This is why we wear orange shirts on Sept. 30: to commemorate the incredible suffering and loss of so much innocence, culture and heritage and to signal that we will continue to do the healing work necessary for our Indigenous communities.

“Orange Shirt Day is important to keep the history alive. You look at our history and it isn’t very glowing, so of course people kind of want to forget that. I’ve heard people that aren’t part of a Tribal community say, ‘I don’t understand why people can’t get over this. It’s in the past,’” said NHBP Tribal Council Secretary Nancy Smit. “But that’s part of the problem. History will repeat itself if people don’t stand on the hills, in the schools, in our government to say, ‘This is a part of our history. Let’s not ever go back there.’”

History of Abuse and Neglect

But what was billed as education towards a better life resulted in decades of historical and generational trauma for children and their families. By 1926, nearly 83% of Indian school-age children were attending boarding schools. Because of these boarding schools, languages and histories have been lost.

And lives. Too many children never came home.

Only recently are we beginning to learn just how many.

Earlier this summer, news broke in Canada of the discovery of two unmarked mass graves of hundreds of Indigenous children in British Columbia and Saskatchewan, sparking an international outcry.

“For many Canadians and for people around the world, these recent recoveries of our children – buried nameless, unmarked, lost and without ceremony are shocking and unbelievable,” said RoseAnne Archibald, the national Chief of the Assembly of First Nations, in a July media release. “Not for us, we’ve always known.”

Many of the graves were undocumented by the schools.

In response to the discoveries, the U.S. Department of Interior, helmed by Secretary and member of the Pueblo of Laguna Deb Haaland, has initiated an investigation into the hundreds of boarding schools throughout the United States.

In an address to the National Congress of American Indians held in June, Haaland announced the Indian Boarding School Initiative, which will work to uncover “the loss of human life and the lasting consequences of residential Indian boarding school.”

Thanks to poorly kept or lost records, demolitions and closures, records of Native children held at these facilities will be incredibly challenging to track. Because of this, the first major task for the initiative will be to identify boarding school facilities, possible student burial sites and gather as many identities and Tribal affiliations as possible.

After this information is collected, Tribal affiliates will be consulted in best practices to protect identified burial sites. Finally, the initiative will report its findings and recommendations. Recommendations we hope the appropriate organizations will heed to help heal past wrongs.

“Only by acknowledging the past can we work toward a future we are all proud to embrace,” she wrote.

“The residential schools impact all Tribal Members – no matter what Tribe you belong to,” said Smit. “If that’s part of your history, your lineage, it has an effect on you.”

For NHBP Tribal Member and Tribal Council Vice Chairperson Dorie Rios, the orange shirt initially represented sadness. But that feeling for her was short-lived.

By working to revitalize the language, traditions and histories that were lost between generations due to residential school internment, Rios – and so many other First People like herself – are breathing life back into the culture.

Though there is no way to undo the damage or bring back our lost children, healing can begin as children are returned home to their ancestral lands. A pivotal part of the healing process in the community is a culturally appropriate goodbye.

“When someone passes from this life to the next, we have things we do for them. We light a fire. We feed them. We alert our relatives that have walked on to light a fire there so that this person can find their way,” Smit explained. “I’m positive that that did not happen at these schools.”

“There are some that believe that these poor kids are just stuck there and they need to come home. They need to be interned in their community, with their families in the cemeteries there in a culturally appropriate and proper way. One of the most important things that we do as a community is acknowledge that we will see that individual again and we need to send them off in the right way.”

To learn more about Phyllis Webstad and the Orange Shirt Society, visit orangeshirtday.org.

If these recent and public revelations are triggering, resources are available to help navigate these difficult feelings. If you are having trouble sleeping or eating, experiencing increased depression or anxiety, or having intrusive thoughts or suicidal feelings, don’t hesitate to contact Behavioral Health Administrative Assistant Sherri Lockard at 269.275.1324 to be connected to a counselor. 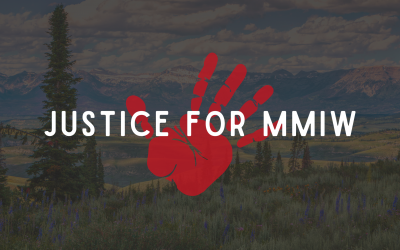 Where Is the Justice for Native Women?

“What would have happened if she were Native?” As a longtime advocate for Missing and Murdered Indigenous Women, NHBP Tribal Council Secretary Nancy Smit couldn’t help but reflect on the frenzied media attention and persistent search efforts in the tragic Gabby Petito... 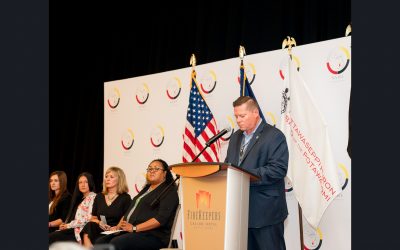 Providing a Path for Future Generations 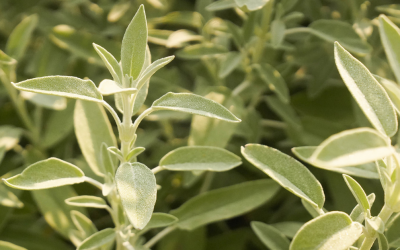 October 10 marks the annual World Mental Health Day. As many of us have seen throughout the past 18 months of COVID-19 calamity, a healthy mind is key to navigating challenges and unforeseen circumstances. NHBP’s Behavioral Health Services saw its fair share of...