Each fall in elementary classrooms throughout the U.S., young children learn about the plight of the pilgrims fresh off the Mayflower and how they came to settle in “the new world” with the endearing help of the Native inhabitants. In Thanksgiving pageants, little ones in pilgrim hats and Headdresses celebrate the friendship and goodwill between Native Americans and the settlers.

Fast forward a few years and now these students hear the valiant tale of Sacagawea, the Native woman (despite her young age of 16) who seemingly volunteered her services to help guide the Lewis and Clark Expedition. More time passes and they learn a vague account of the French and Indian Wars, which casts the many Native American Tribes involved as supporting characters and villains to America’s famous forefathers on their quest to colonize the land.

And there you have it – that’s Native American history as taught by the U.S. education system. No need to reveal the atrocities of the Trail of Tears or the massacre at Wounded Knee. Ignorance is bliss.

Yet, these children grow up only to learn they have had the wool pulled over their eyes, and they’re not happy about it.

According to a 2019 National Congress of American Indians report, most Americans feel what they were taught about Native American history and culture in school is inaccurate and they are often disappointed or angry that their education was so sparse and misleading.

That same report details that nearly 80% of Americans want to learn more about Native people, their histories, cultures and contemporary stories; and that more than 70% strongly support the need for curriculum change on Native American history and culture.

NHBP Tribal Council Chairperson and Chair of the Education Committee Jamie Stuck believes curriculum change is necessary to build an understanding of Michigan’s Tribes among the public and advocates for more comprehensive learning in schools.

Recently, a Michigan lawmaker proposed a bill to “strongly encourage” lessons on Indian boarding schools in Michigan classrooms. However, the bill would not require curriculum changes that other states have required. While the bill is not as progressive as necessary, it may signify that Michigan could be on its way to joining other states in reforming the way educators teach American history.

With representatives from each of the 12 federally recognized Tribes of Michigan, the Confederation of Michigan Tribal Education Departments is pushing Michigan educators to commit to learning and teaching about the original people of this land. In 2021, CMTED released a first-of-its-kind Indigenized resource guide to support educators in this endeavor to “learn about the land on which they live, work, and play.”

“Requiring Native curriculum to be taught in Michigan schools about our Tribal Nations is a vital first step in building an understanding and more informed citizenry,” Stuck said. “We need not hide away our history, but learn from the past to ensure better futures for the next seven generations.”

← Honoring the Valiant Heroes of WWII 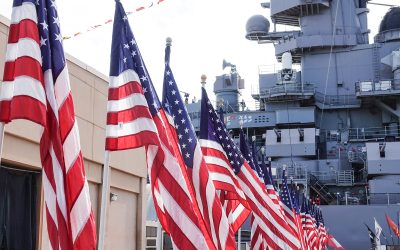 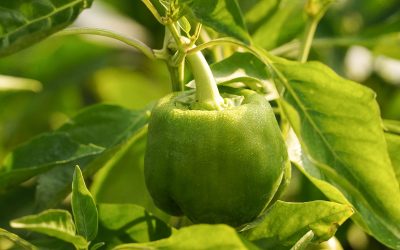