NHBP Tribal Member Nominated as Most Influential in Grand Rapids

NHBP Tribal Member Camie Castaneda was nominated in January 2021 as one of the most influential people in Grand Rapids, Michigan. After receiving 470 initial nominations for the 2020 Influential Awards, the MPWRD Business Magazine narrowed it down to 144 official nominees – one of which was Castaneda. The nomination recognizes those that are “shaping culture, community, business and humanity in Grand Rapids and West Michigan.”

Castaneda, who works as the NHBP Northern Supervisor for the Culture and Membership Services Departments, serves on several boards in the Grand Rapids area, making her a perfect candidate for this nomination.

“Camie works tirelessly to advocate, support and lift up the Native community through her multiple official roles,” said Sarah Stout, who works as the City of Grand Rapids Director of Equity and Engagement and is Chair of the Grand Rapids Public Schools Native American Parent Committee, on which Castaneda also serves. “All but one of these positions is a volunteer role.”

“Camie loves the Community so much, from our Elders, to our youth, to our peers,” Stout said. “As Indigenous and local Natives, we are up against a lot of systems that weren’t designed for our success, and Camie works to change those systems. She works to have us as Indigenous People celebrate who we are – our culture, our language, our teachings, and our People.”

Castaneda organized the COVID-19 Essential Care Package Program for Anishnabék Families in Grand Rapids with Stout. During the pandemic, she also worked with the Kent County Health Department to distribute masks, thermometers and other personal protection equipment, as well as educate the community on COVID-19 prevention to youth and Elder households.

“I continue to do the work I do in Grand Rapids for our Indigenous Population because I grew up in this community and was able to see the hard work our Elders have done for us to be where we are today,” Castaneda said. “There are so many amazing people in our community that I am honored to work with and together we all contribute to the work that is being done for our Anishnaabek. I love my community and I love our people. I feel that this is my purpose in life.” 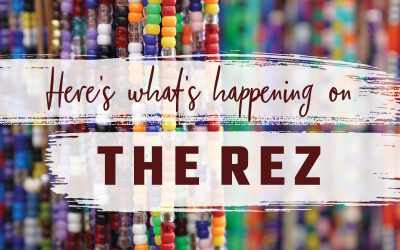 Here’s What’s Happening on The Rez! 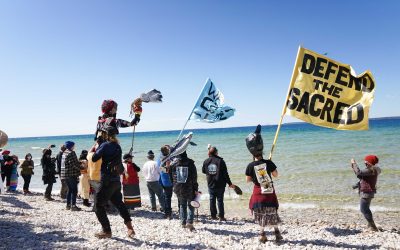 Indigenous communities across North America are no strangers to land disputes with national bodies of government. Nor are we strangers to unfulfilled promises or treaties abandoned in favor of big business and profit. It comes as no surprise, then, that Canadian oil... 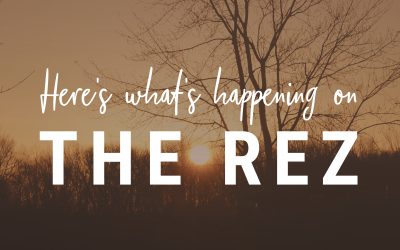 Here’s What’s Happening on The Rez!

*|MC_PREVIEW_TEXT|* Here's What's Happening! Whether it’s under the light of the Gtegé Gizes {Planting Moon} or the light of the sun, we at NHBP hope that you are embracing the warm weather because it’ll be winter before we know it. Around the Rez,...